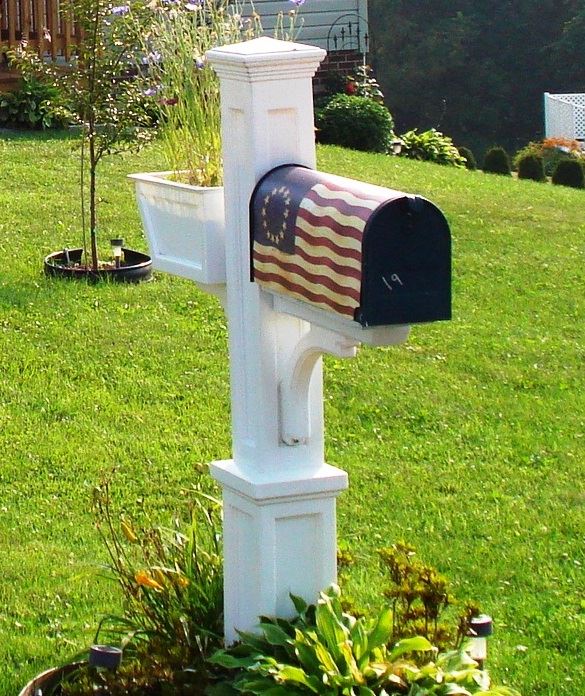 The Pennsylvania Adult/Older Adult Suicide Prevention Coalition has launched a new suicide prevention campaign called “Drive Out Suicide.” Volunteer drivers place large window clings on their rear windshields with a message of hope and the National Suicide Prevention Lifeline number: 800-273-TALK (8255). The drivers then go about their normal activities, spreading awareness of suicide prevention across Pennsylvania.

Check out the Drive Out Suicide website and learn about this exciting campaign. We have had an overwhelming response since the kickoff on Monday, September 23 with more than 30 drivers lined up across the state! 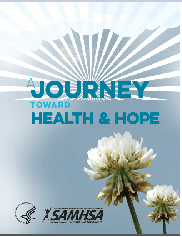