The mission of the Westmoreland and Fayette Workforce Investment Board (WIB) is to identify and address gaps in the workforce of the counties and to build relationships with employers, educators, economic development committees and elected officials; WIB oversees the CareerLinks in Fayette and Westmoreland counties. 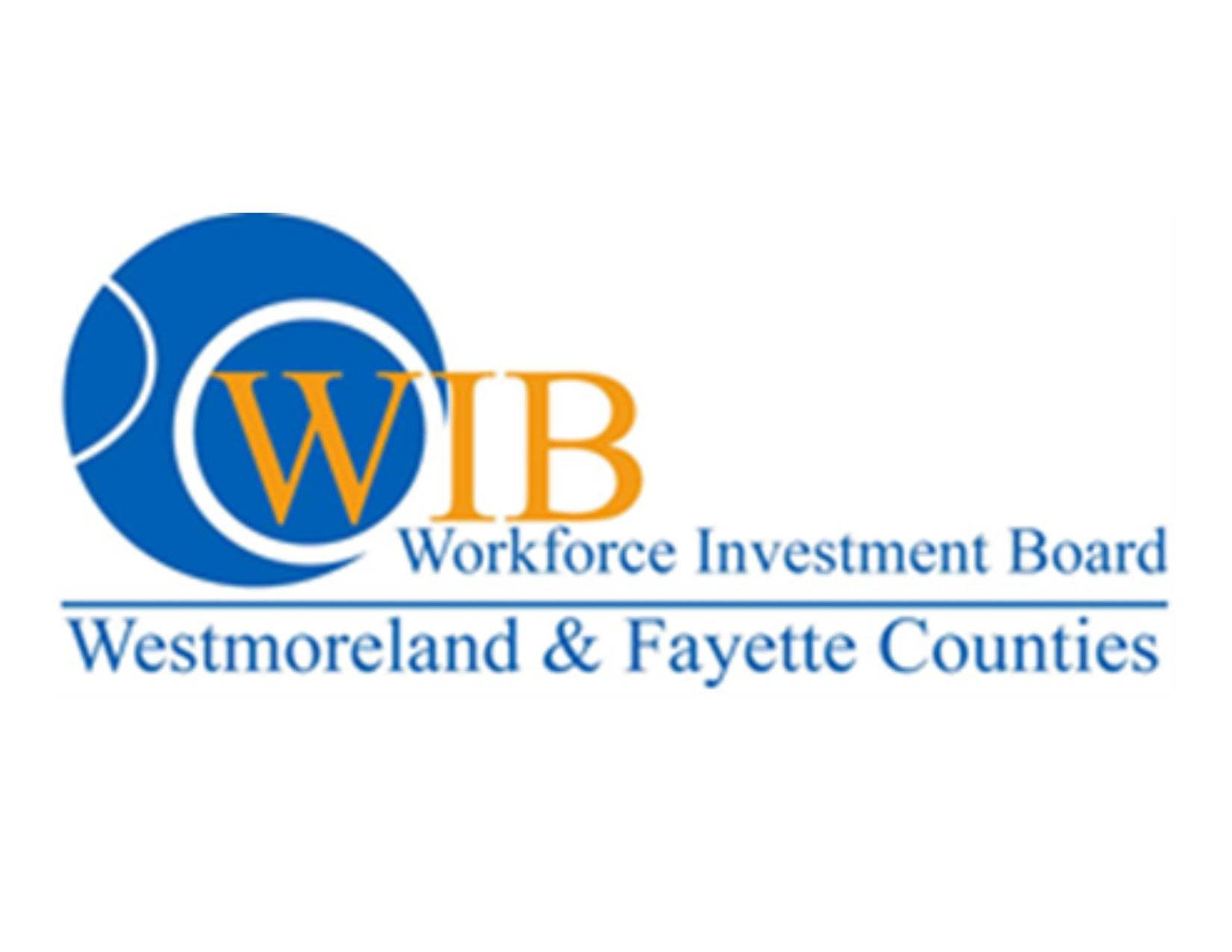